Sneak one more peek at Will and Morgan’s Wedding!

We just finished Will and Morgan’s wedding film and are thrilled!  We’ll be sharing it with them soon.  To add a little fun for Will and Morgan and their friends and family here is one more little teaser for everyone to enjoy.  When we get the whole film posted we’ll let you all know!
Kurt and Beth


Will and Morgan’s sneak peek 2! from For Real Wedding Films on Vimeo. 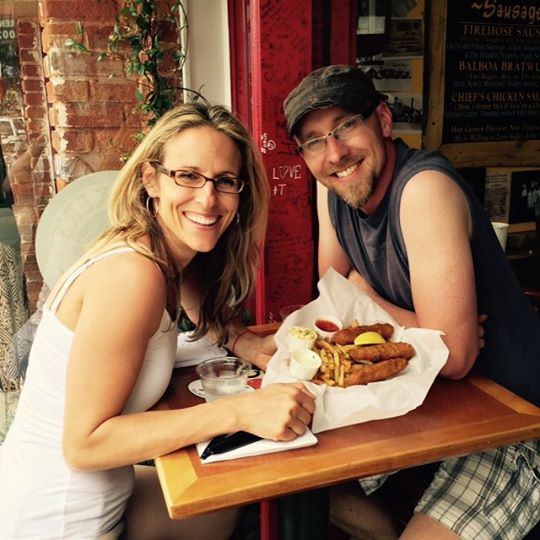 Love celebrating by filming
weddings, but got to celebrate the 16th anniversary of our wedding in Newport
Beach,CA.

A Wedding in a Warehouse?

Looking for a unique location for a wedding?  Our partners at Imagine It Photography shot Liza and Josh’s big day at the Ariel International Center.

According to the official website, “The Ariel International Center, is a historic 68,000
square foot building, located on 3 acres, overseeing the Lake and the Cleveland
skyline.”

Stephanie Uptmor at Imagine It said, “it is full of vintage details and has a rustic feel while still having killer views of downtown Cleveland!” 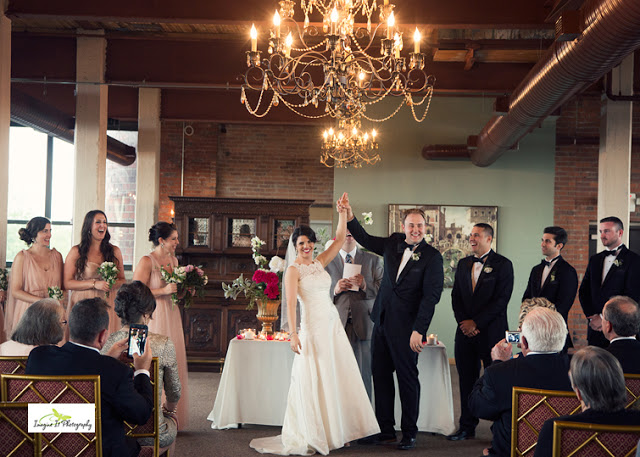 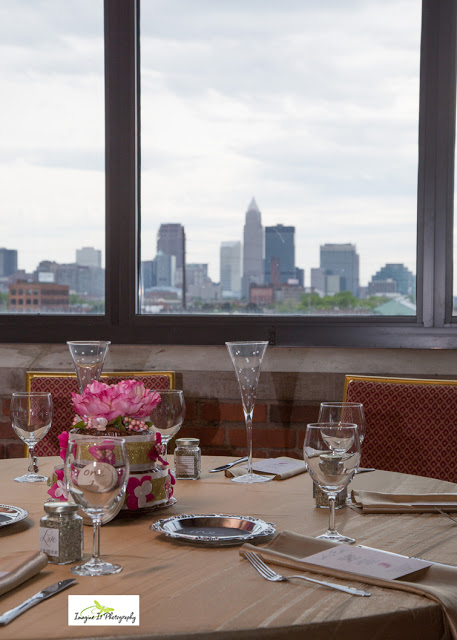 It’s hard to believe that something as beautiful as this is inside of this old building (below) that all of us have seen while driving I-90! 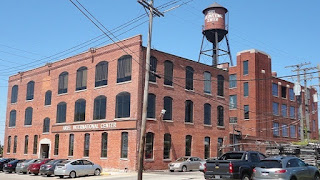 Will and Morgan Wedding film peek

Sorry, this is a day later than promised!
Here’s a short clip of:
1. my favorite moment of Will and Morgan’s ceremony 🙂
and
2. an early edit of part of their forthcoming wedding film.

This was one beautiful and fun-spirited wedding!


Morgan and Will’s Sneak Peek from For Real Wedding Films on Vimeo. 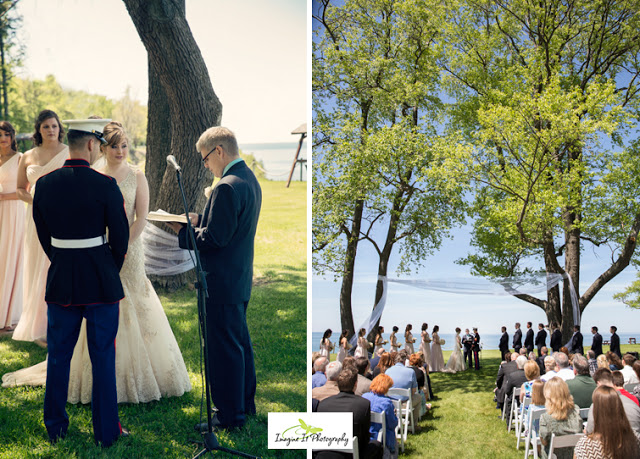 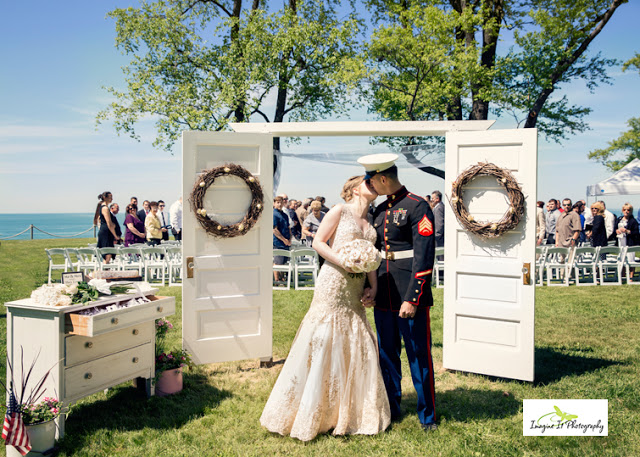 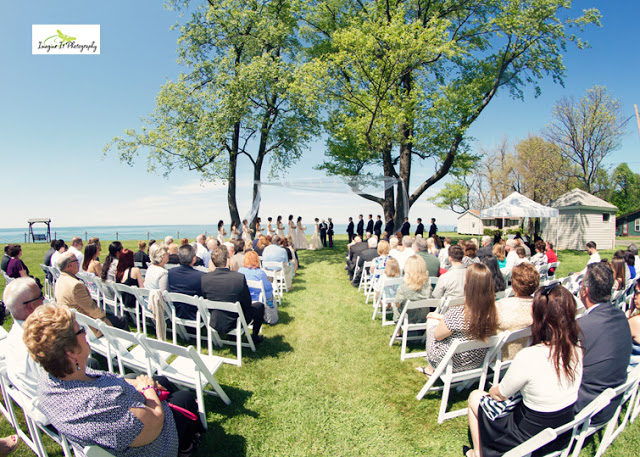 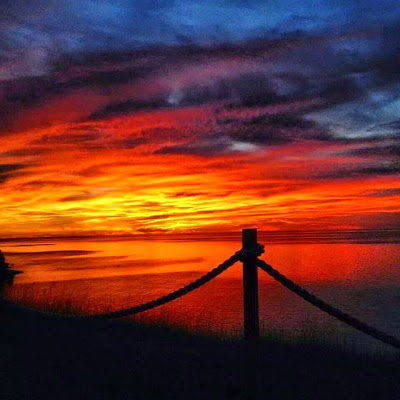 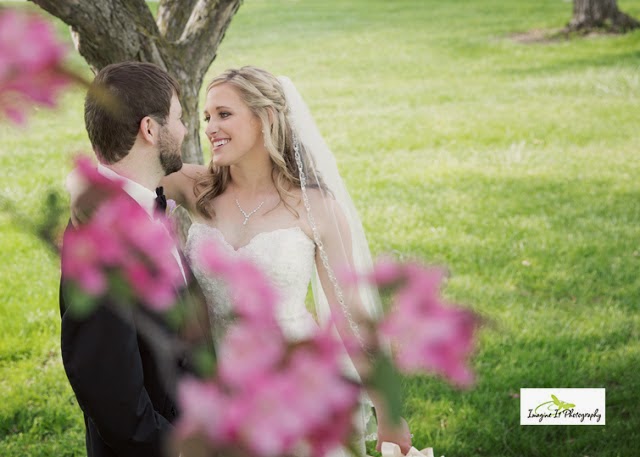 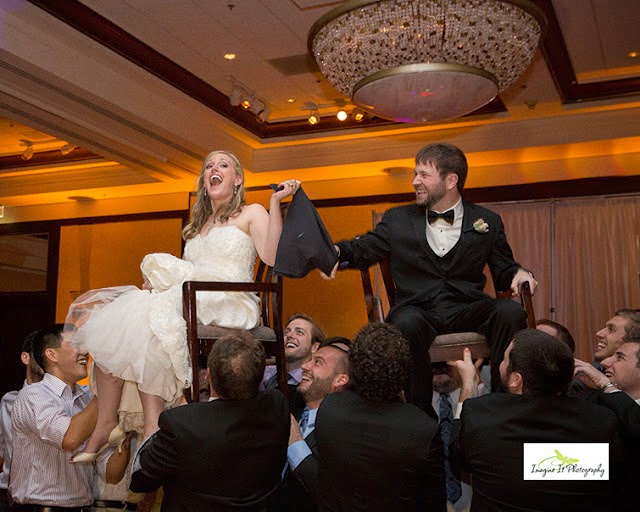 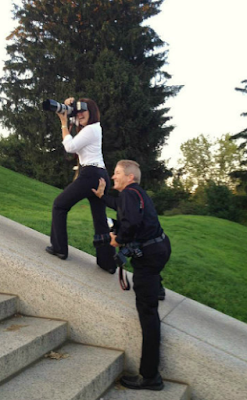