East 4th Street.  A street full of trendy restaurants, outdoor cafes, and street performers.  Loved it here!  Photo courtesy of our partners at Imagine It Photography (you’ll see me to the left sneaking a shot behind some flowers!)

This weekend we’re excited to shoot the wedding of Alexa and Brad at the Union Club!  Elegant, antique, and classy!

A couple of weeks ago we were blown away by the beauty of The Club at Hillbrook.  We got some rain, but nothing could take away the grandeur of this location.

Here’s a little clip from Jamie and Mike’s upcoming wedding film!  We had the chance to do a fun romantic video shoot at the trendy and fun East 4th street area.  Enjoy!

McCue Highlight from For Real Wedding Films on Vimeo.

We cannot tell you how delighted we were to have the honor of capturing Maria and Bobby’s wedding day.  We loved the Greek culture and all the symbolism given to the ceremony at St. Demetrios.  We were in awe of the spirited dancing as The Fabulous Grecian Keys rocked away the night at The Renaissance Hotel.  The most special moment came when Bobby and his groomsmen pulled off a surprise choreographed dance (to over 5 different songs!) while Maria sat in a chair to be serenaded.  All in all, their commitment to God, each other, and their family was deeply moving.  Enjoy this snapshot of their day. 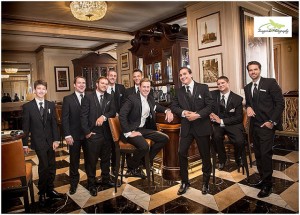 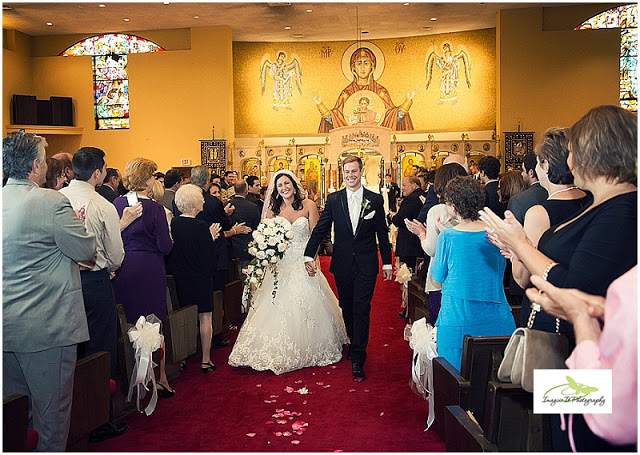 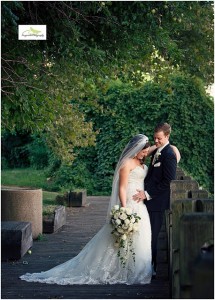 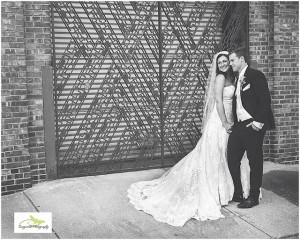 Welcome to the new For Real site!

We are thrilled to announce the unveiling of our brand new website:
www.forrealweddingfilms.com
Please check it out and share it with others!
If you’re getting married or know someone who is, we’re offering a sweet website launch promo for the first three brides that book us to create their cinematic  wedding film (a savings of $500!). Spread the word! Thank you! 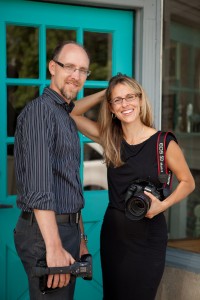 Last weekend we filmed our first Greek wedding!  It was fascinating!  The service at St. Demetrios included the wearing of crowns, the bride’s godmother placing the rings on Maria and Bobby, a chanter, and the priest leading the couple around a table with almonds!

In the morning we had the chance to see Maria and her bridesmaids getting ready at the salon, Fringe and Foundation, in Westlake.  Here’s a little video we shot on our iPhone at the salon, capped off with a quick shot of the Maria and Bobby after they tied the knot.

Beth and I are looking forward to filming Maria and Bobby’s wedding this weekend.  First of all, it’s fun for us because we both taught Maria and Bobby when they were in high school.  They’ve been dating for 8 years and it’s a thrill to finally see them become husband and wife!

It will also be a fun wedding because of the many Greek traditions planned, including the wearing of crowns at the ceremony at St. Demetrios Greek Orthodox Church as well as a traditional Greek dance led by the bride herself!

Finally, we get to film with our friends and partners at Imagine It Photography again! 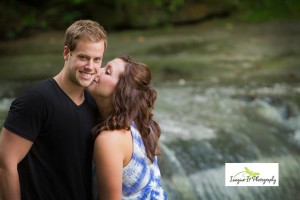