It’s not often you get to film the wedding of a radio talk show personality!  Kathleen Ferrini is marrying Nathan Zion this Saturday and we are thrilled to be a part of capturing that day.  Kathleen does the morning show, “Brian and Kathleen Mornings” on WCRF.  We had Kathleen and Nate over last week and it was so great to meet them.  It is lovely to meet a couple where love, faith, values, and fun are all mixed together.  That’s a recipe for joy that makes us excited not just to film their wedding day, but also to see how their marriage will be a blessing to others. 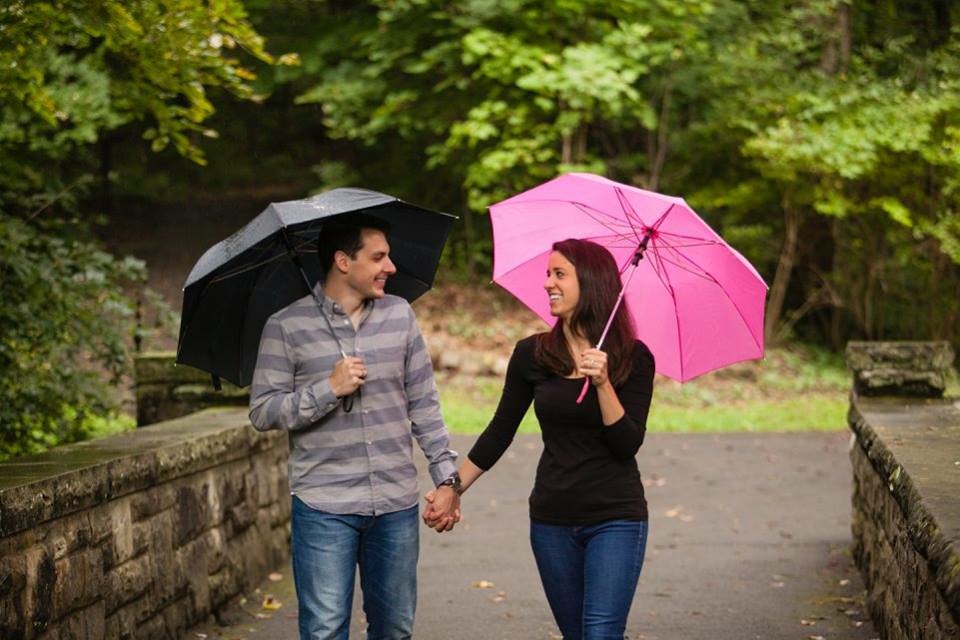 We’re excited to be filming our first wedding reception at Ariel International.  Ariel is housed in a former Cleveland garment factory building that was repurposed as an office and event space.  The reception room is on the top floor with views overlooking downtown.  We’re completely jazzed about doing a sunset video shoot from the roof with our couple while overlooking Lake Erie. 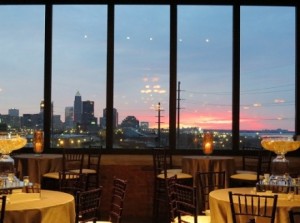 Here’s a pic of our little ladies taken at Ariel International by our friends and wedding photography partners Stephanie and John Uptmor with Imagine It Photography.  Their new studio is in Ariel as well. 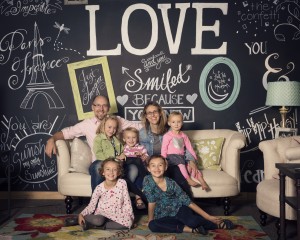 Check back to see the video of this great spot sometime!

Piros Teaser 2 from For Real Wedding Films on Vimeo.

One delightful couple that has shown us the ropes of this wedding world is Imagine It Photography’s Stephanie and John Uptmor.  Recently they opened up their brand new studio space at Ariel International near downtown Cleveland.  Here’s a cute pic of us at their studio: 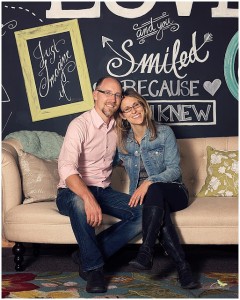 Below are the two of us, Rose Rau, wedding planner and studio designer, Stephanie and John, and Jessica Lowman, photographer: 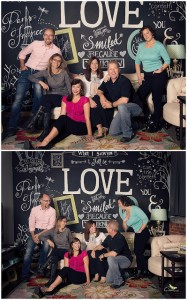 It is such a delight to often have a chance to work alongside these wonderful artists!

Here’s an early cut of part of Cait & Matt’s lovely wedding day at The Club at Hillbrook.

East 4th Street.  A street full of trendy restaurants, outdoor cafes, and street performers.  Loved it here!  Photo courtesy of our partners at Imagine It Photography (you’ll see me to the left sneaking a shot behind some flowers!)

This weekend we’re excited to shoot the wedding of Alexa and Brad at the Union Club!  Elegant, antique, and classy!

A couple of weeks ago we were blown away by the beauty of The Club at Hillbrook.  We got some rain, but nothing could take away the grandeur of this location.

Here’s a little clip from Jamie and Mike’s upcoming wedding film!  We had the chance to do a fun romantic video shoot at the trendy and fun East 4th street area.  Enjoy!

McCue Highlight from For Real Wedding Films on Vimeo.

We cannot tell you how delighted we were to have the honor of capturing Maria and Bobby’s wedding day.  We loved the Greek culture and all the symbolism given to the ceremony at St. Demetrios.  We were in awe of the spirited dancing as The Fabulous Grecian Keys rocked away the night at The Renaissance Hotel.  The most special moment came when Bobby and his groomsmen pulled off a surprise choreographed dance (to over 5 different songs!) while Maria sat in a chair to be serenaded.  All in all, their commitment to God, each other, and their family was deeply moving.  Enjoy this snapshot of their day.